She was born at 35 weeks, the day of my OB appointment. My blood pressure was sky high due to pregnancy-induced hypertension, and they were worried she wasn’t getting enough oxygen.
She was our miracle baby, conceived after seven years of struggling with infertility through IVF. I had premature ovarian failure, and even with all the stimulating drugs only made four eggs which resulted in just one viable embryo.
After sending me for monitoring at the hospital, and my BP continuing to rise, Dr. Abdalla asked, “You ready to have a baby today? I could write a book about you!”
My conception and pregnancy were full of complications. I vomited for 20 straight weeks morning, noon, and night. I was being monitored for low amniotic fluid by a perinatologist and required fluids twice. And my blood pressure which had never been a problem before was soaring, and every medicine I took made me faint. I also started having strong Braxton-Hicks contractions around 30 weeks and was already 80% effaced and three centimeters. I had been on bedrest and it was finally time, so they admitted me and started the Pitocin.
Labor wasn’t too bad at first, I was used to bad cramps my whole life due to stage four endometriosis, and didn’t think I’d need an epidural. But around five centimeters I was ready. The anesthesiologist was tired though, at the end of a 12-hour shift and unfortunately knicked my spinal column causing a spinal headache.
The pain was atrocious, I had a hard time lifting my head off the pillow after we welcomed Lila to the world. But we decided to try non-surgical methods to ease the pain before we had another epidural-like procedure called a “blood patch.” 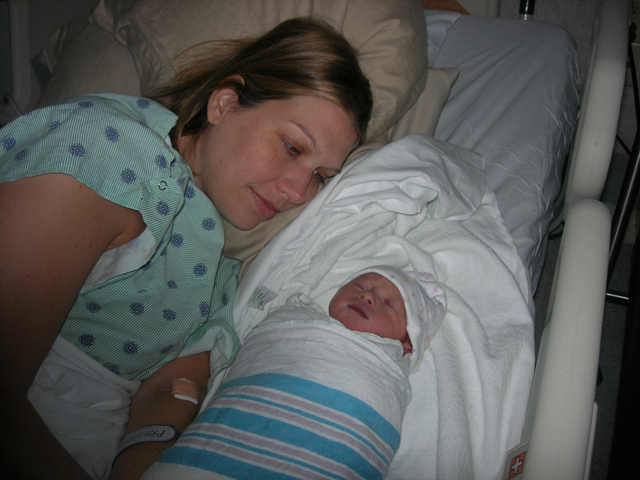 While I was trying to recover,  in the middle of the night my husband noticed Lila’s lips were a little blue. And when the nurses came to do the car seat test a day later she was whisked to the NICU. I was alone at the hospital and tried to call my husband and tell him, but the words wouldn’t come out. Just the tears.
Lila stayed in the Neonatal Intensive Care Unit for just one week. She was jaundiced, her lungs weren’t fully formed, and she needed to be in an incubator with Bililights, breathing treatments, and later a Biliblanket.
We are so lucky that she had such incredible care at the hospital and didn’t require a longer stay. I, unfortunately, was sent home with Lila still in the NICU and couldn’t see her for a few days.
The pain in my head from my botched epidural caused me to be horizontal for days. I eventually got that blood patch and four nights later was finally able to see and hold my baby girl again. It was 3:00am, a full 12-hours after being admitted into the ER for my procedure, but I couldn’t wait to be wheeled into the NICU to see my little Lila. 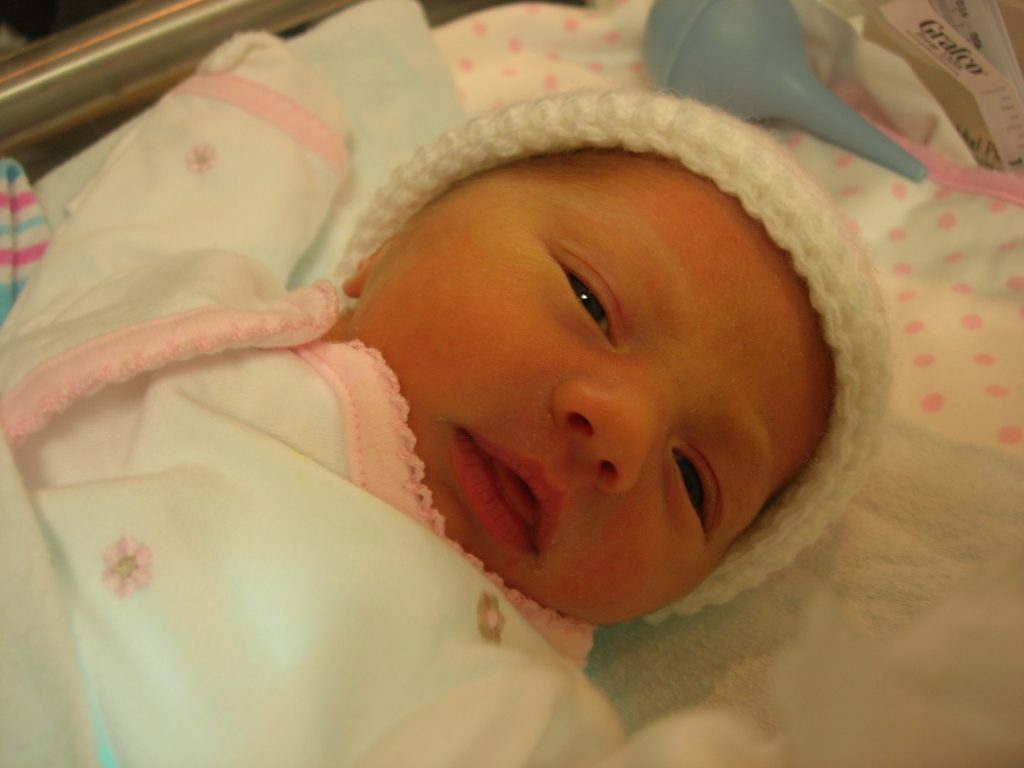 Not seeing her for those few days was heart-wrenching. I still missed her being inside my belly, and I was so jealous of my husband and mom who would bring in the milk I pumped for her. They were able to see her, sing to her, and eventually hold her while I was stuck in bed.
I still get sweaty palms and start to shake when we drive past that hospital. It was traumatizing, what we all went through, but we are so grateful to be parents. 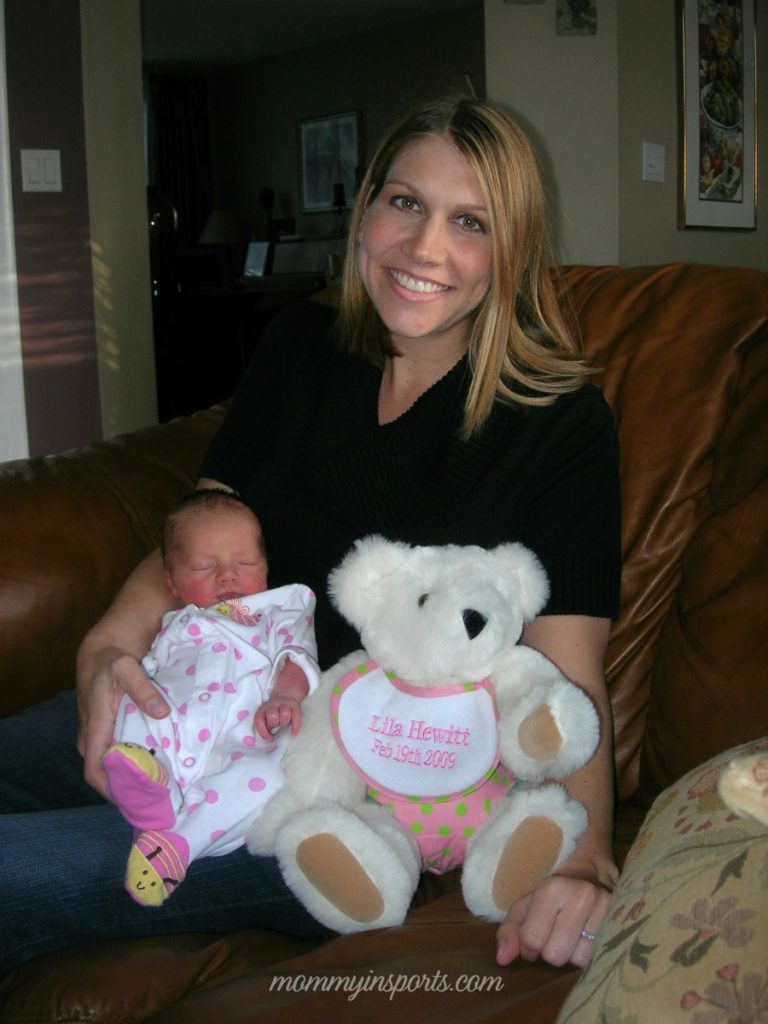 The day we brought our little Lila Bean home!

And even though my first pregnancy and birth were full of pain and difficulties, we did it all over again. The IVF. The high BP. The low amniotic fluid requiring multiple hospitalizations. And another early birth with baby number two.
Because their love is worth it.
For more on the story of my botched epidural, please check out this new anthology! It has one of my stories published, and is an excellent resource for all expecting moms or seasoned parents! 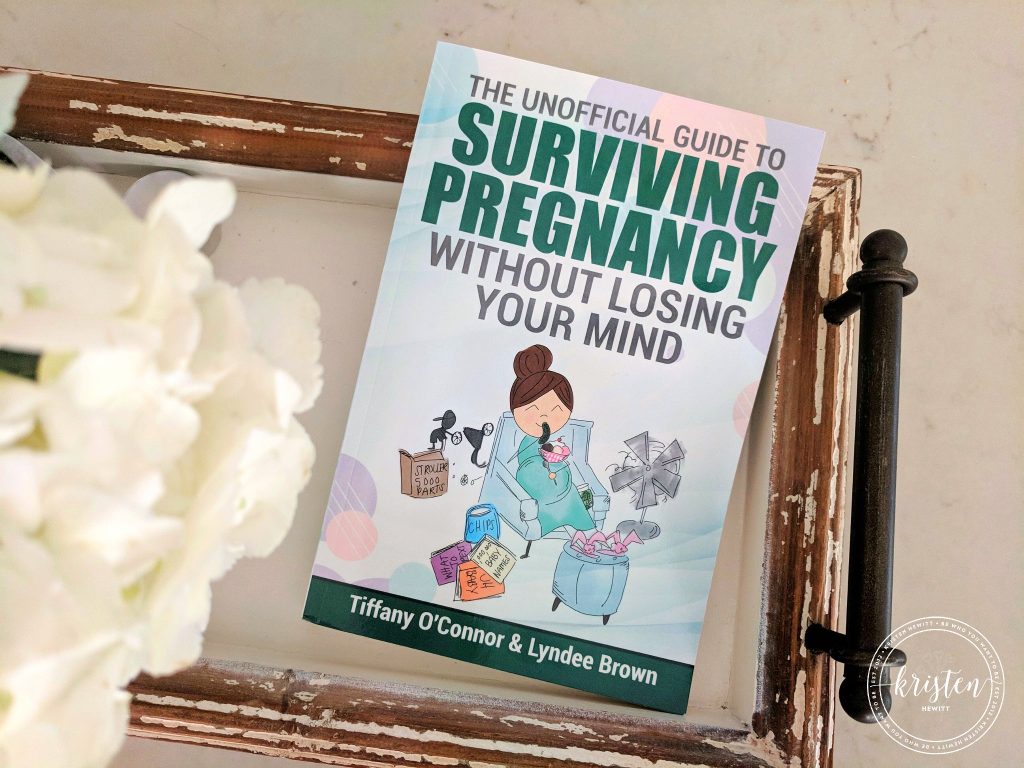 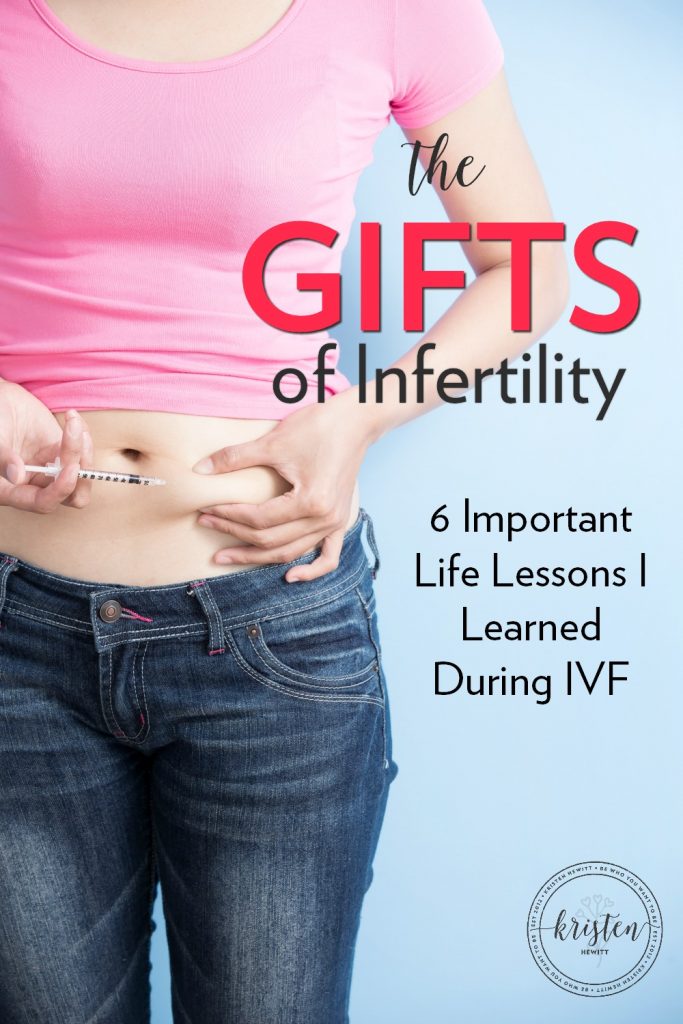 And Hoping to Beat the Odds: Our IVF Story. 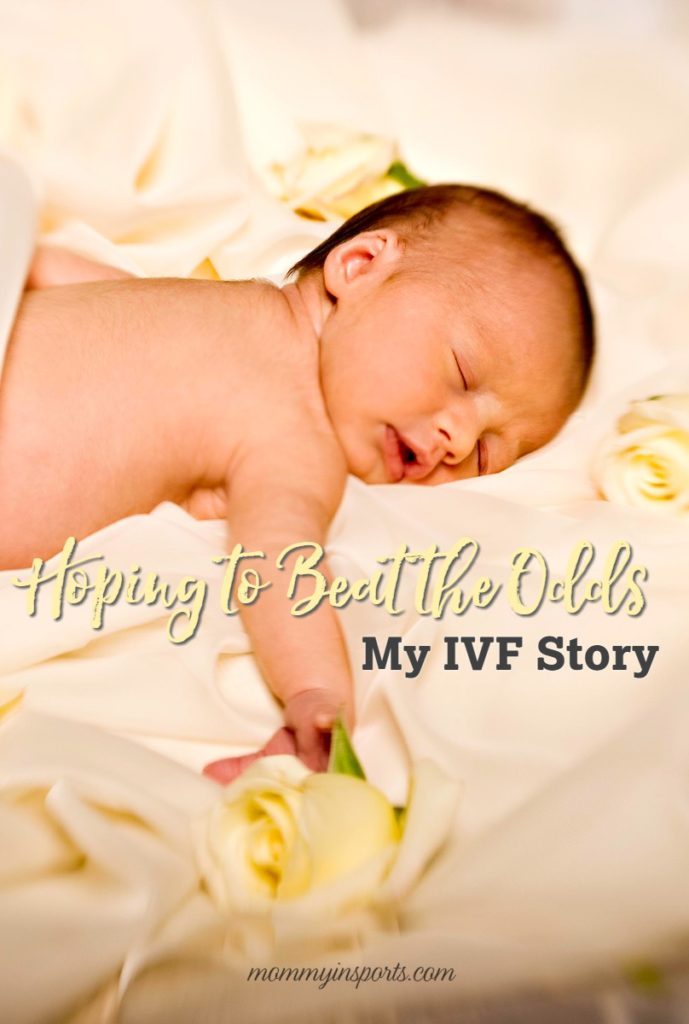 And finally the story of our second IVF miracle, The Day God Spoke to Me at the Spa. 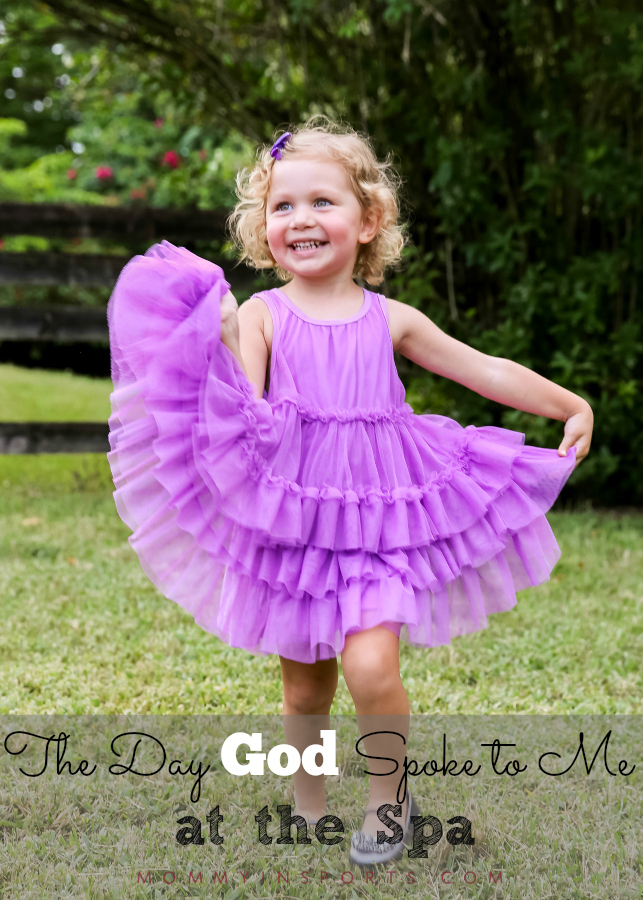