Kristen Hewitt is a two-time Emmy Award-winning Television Reporter and Producer for Fox Sports Sun and the Miami HEAT. She has been working in sports broadcasting for over two decades, both behind the scenes and in front of the camera. Prior to her role with the HEAT, she was a host and reporter for teams like the Miami Dolphins, Florida Panthers, and Orlando Magic on Fox Sports Florida and CBS 4. She’s also worked as an event host and spokesperson for several companies on the web and on television and is a motivational speaker and event host. You can currently see her on the sidelines of Miami HEAT telecasts on Fox Sports Sun, as well as hosting her own podcast Be Who You Want to Be.

In addition to her television work, Kristen founded the popular lifestyle & parenting website KRISTENHEWITT.ME (formerly mommy in SPORTS) which was named the Best Blog by the Miami New Times in 2016. Her written work can also be found on the Huffington Post, She Knows, Bustle, and the parenting websites Bundoo, Scary Mommy, TODAY Parents, BonBon Break, and Mamapedia to name a few. (View her published work here.)

In 2016, Kristen launched her digital content marketing company misMEDIA, which houses the production not only of her web show and podcast, but also helps clients and influencers more effectively market their businesses using her storytelling savvy and vast video skills. And though she may sound busy, she still makes motherhood the priority and her favorite job! 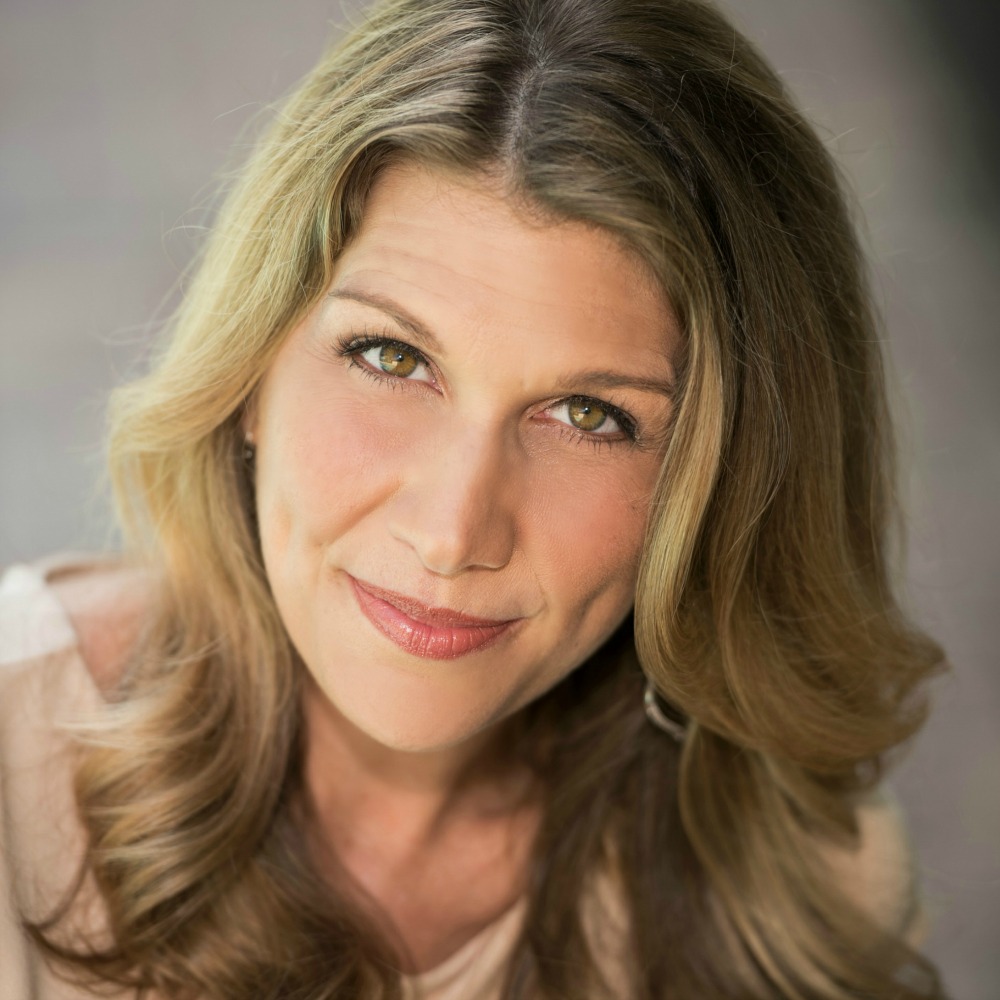 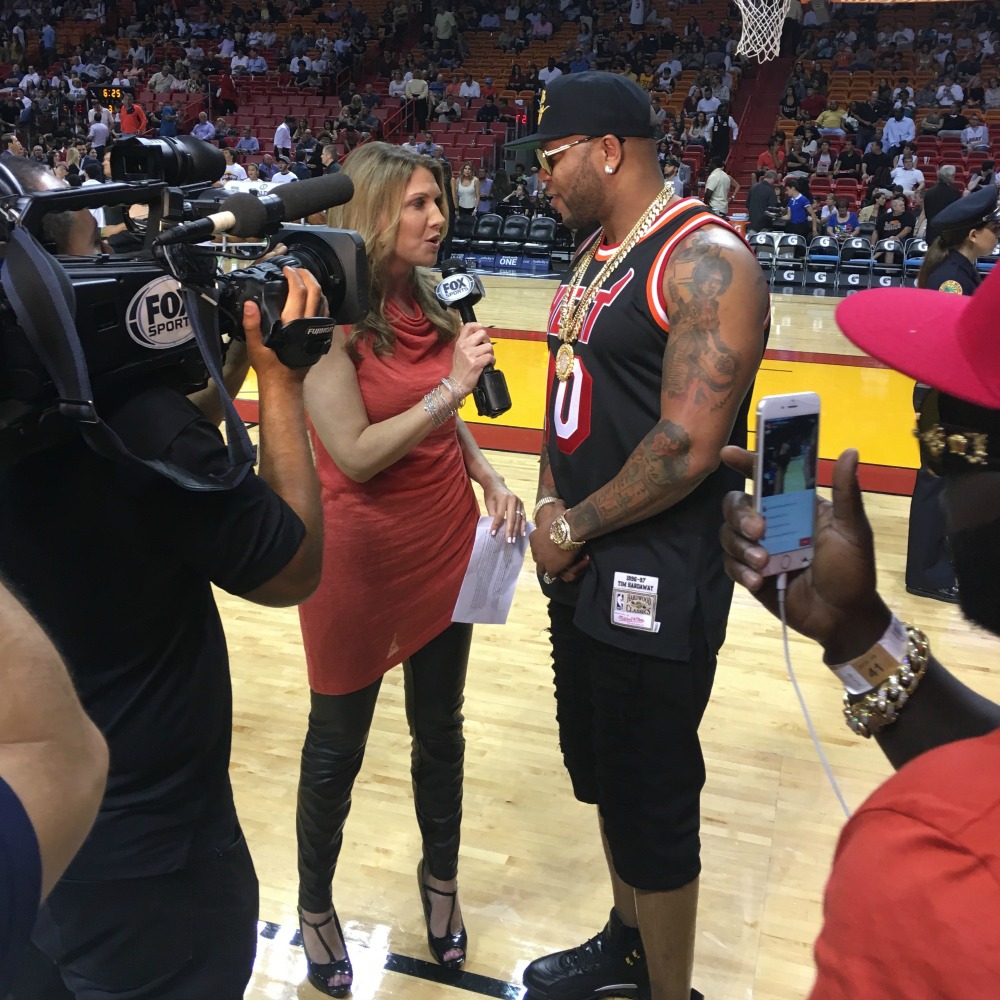 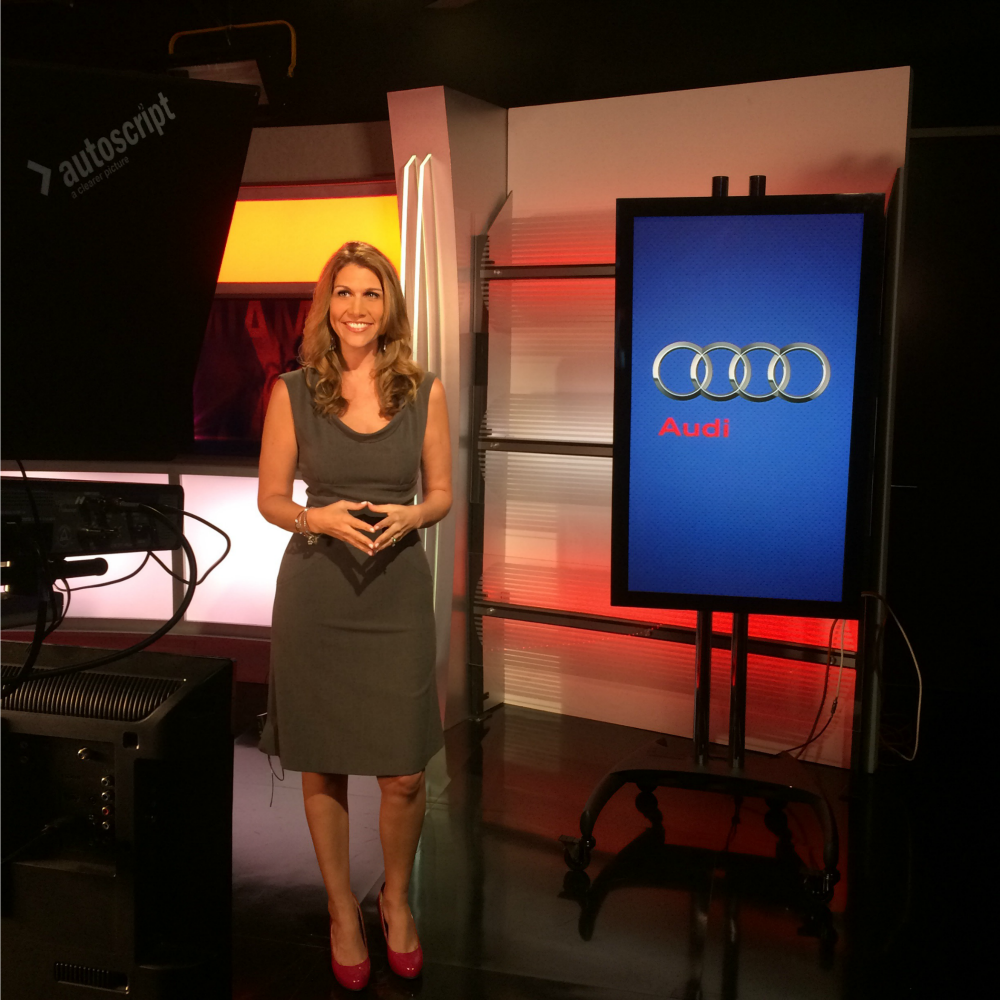 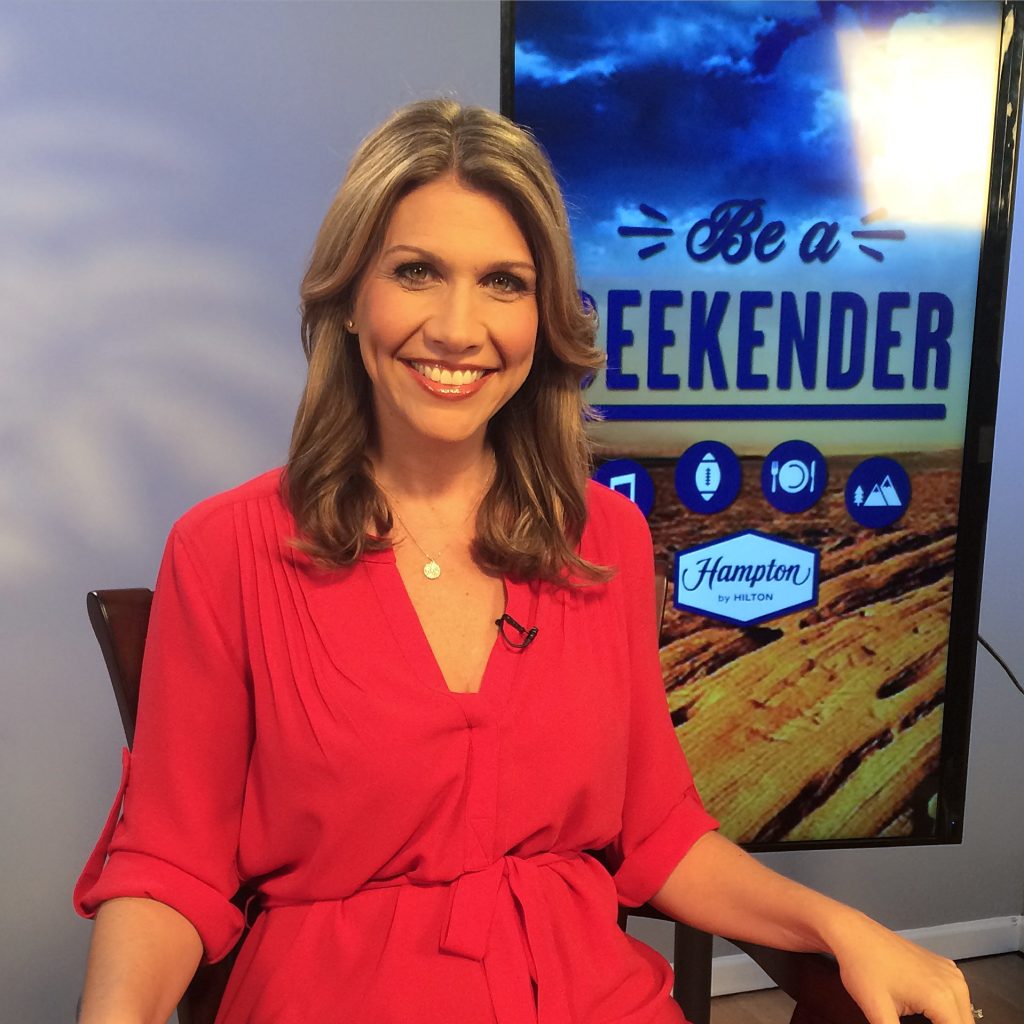 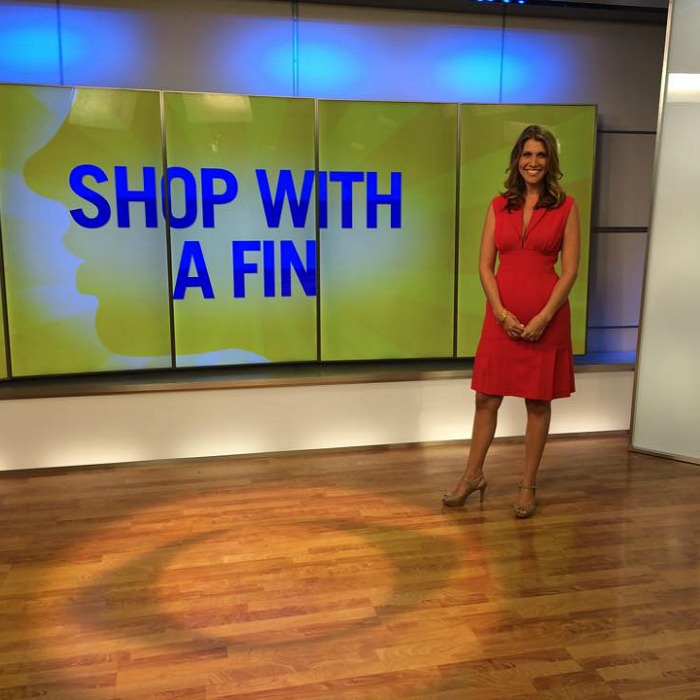 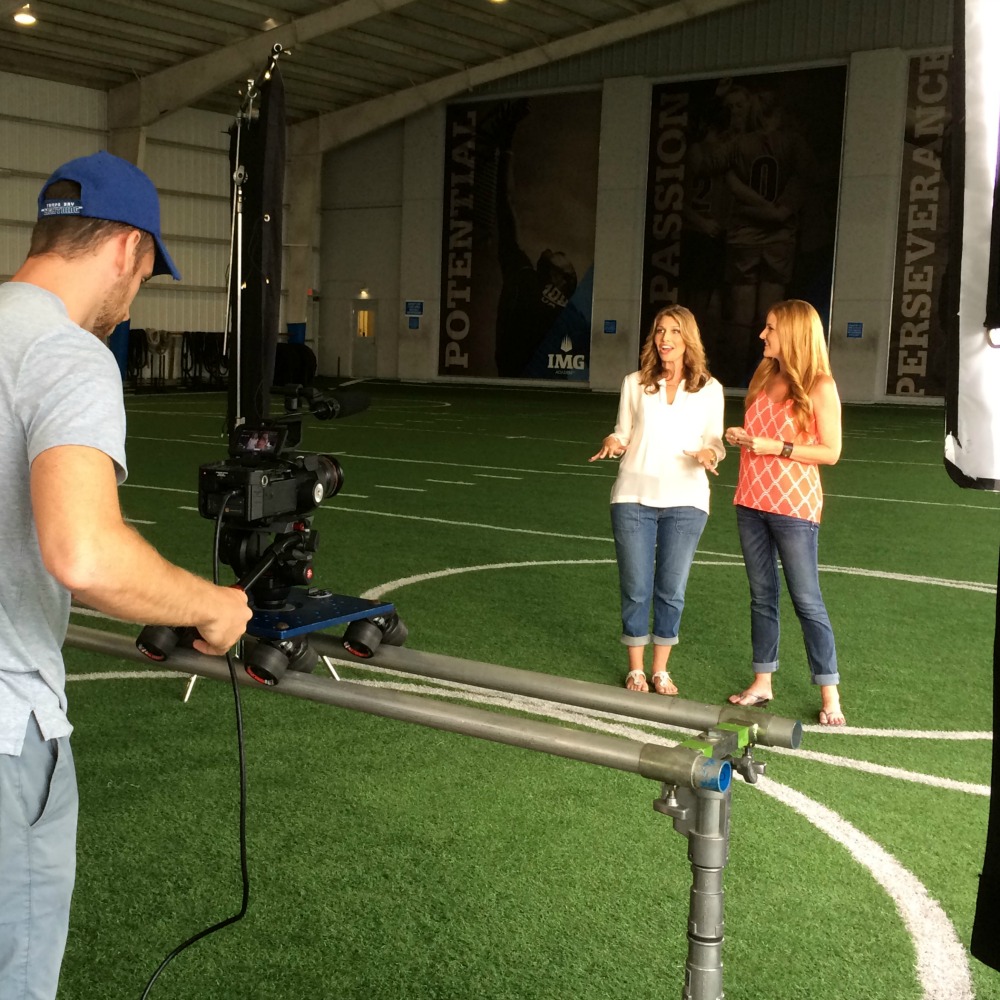 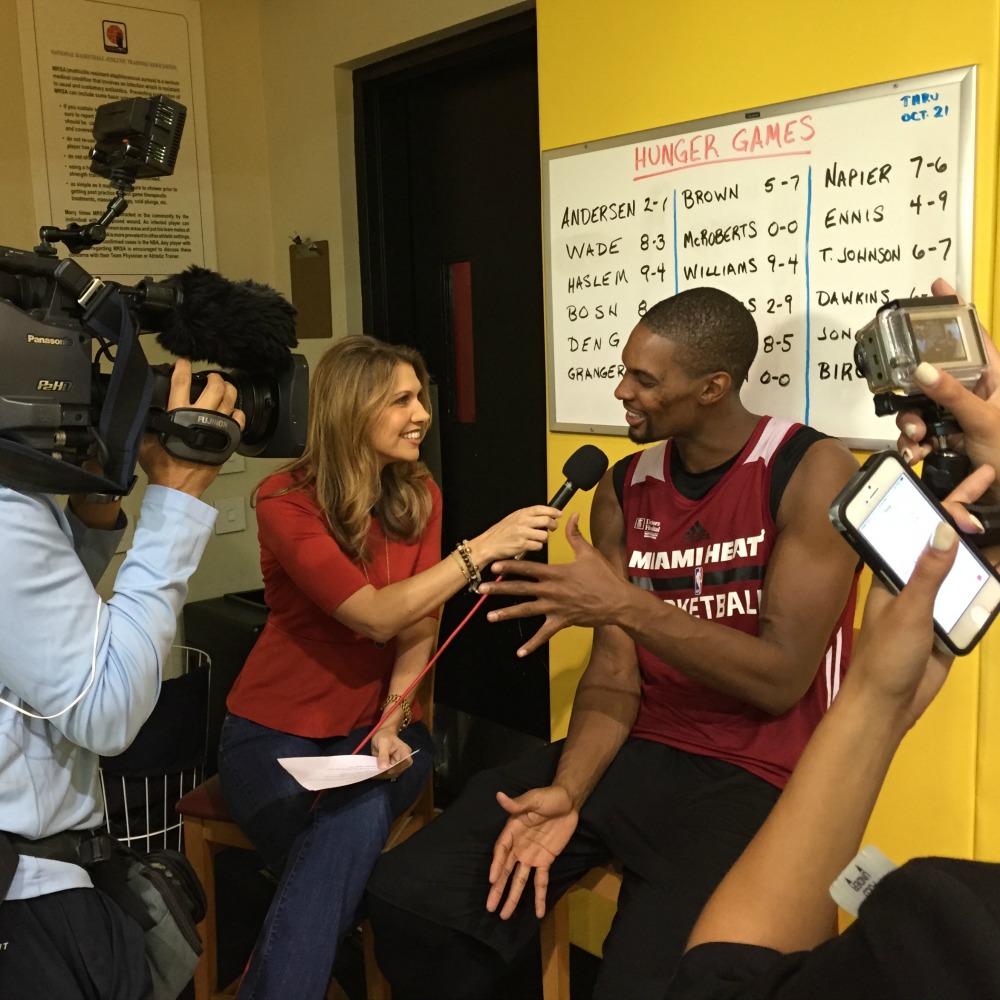 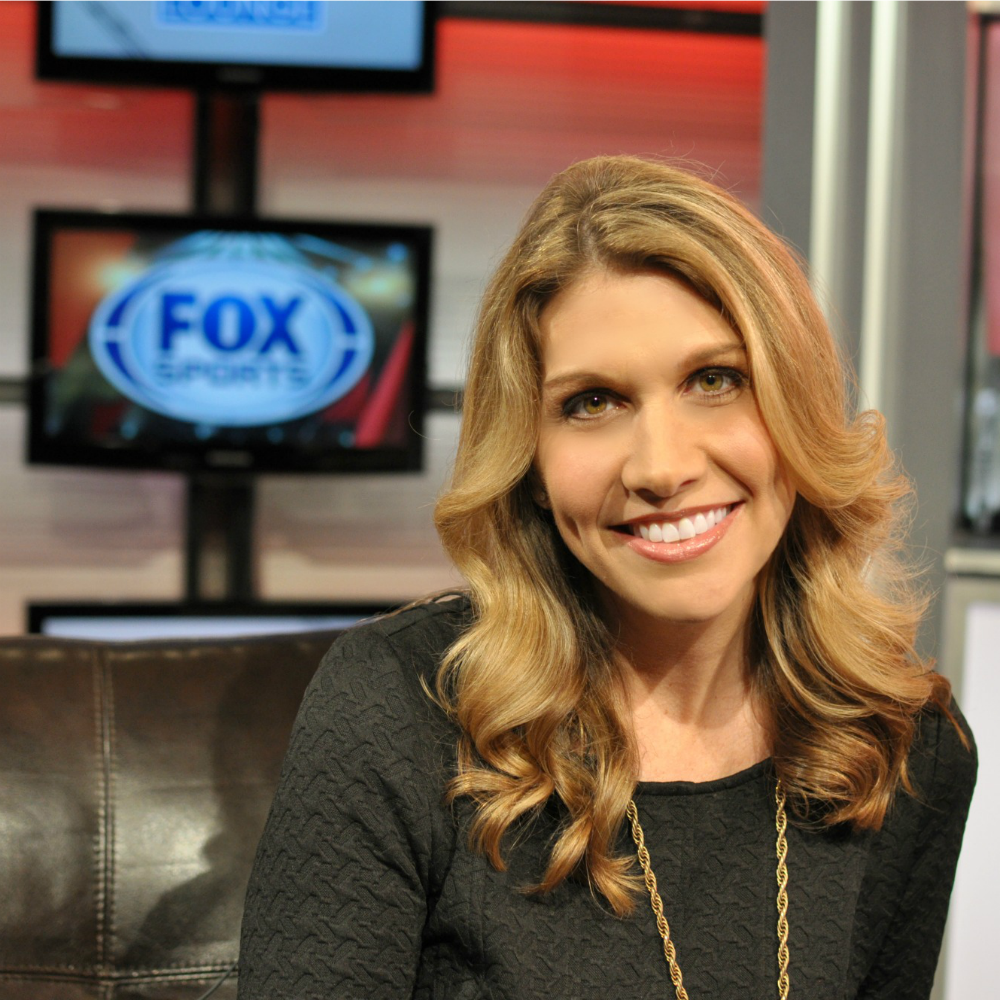 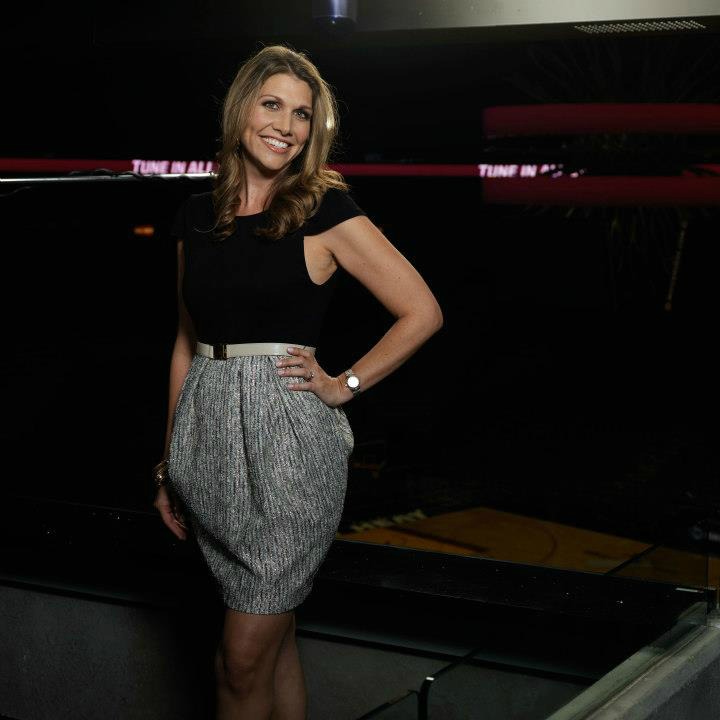 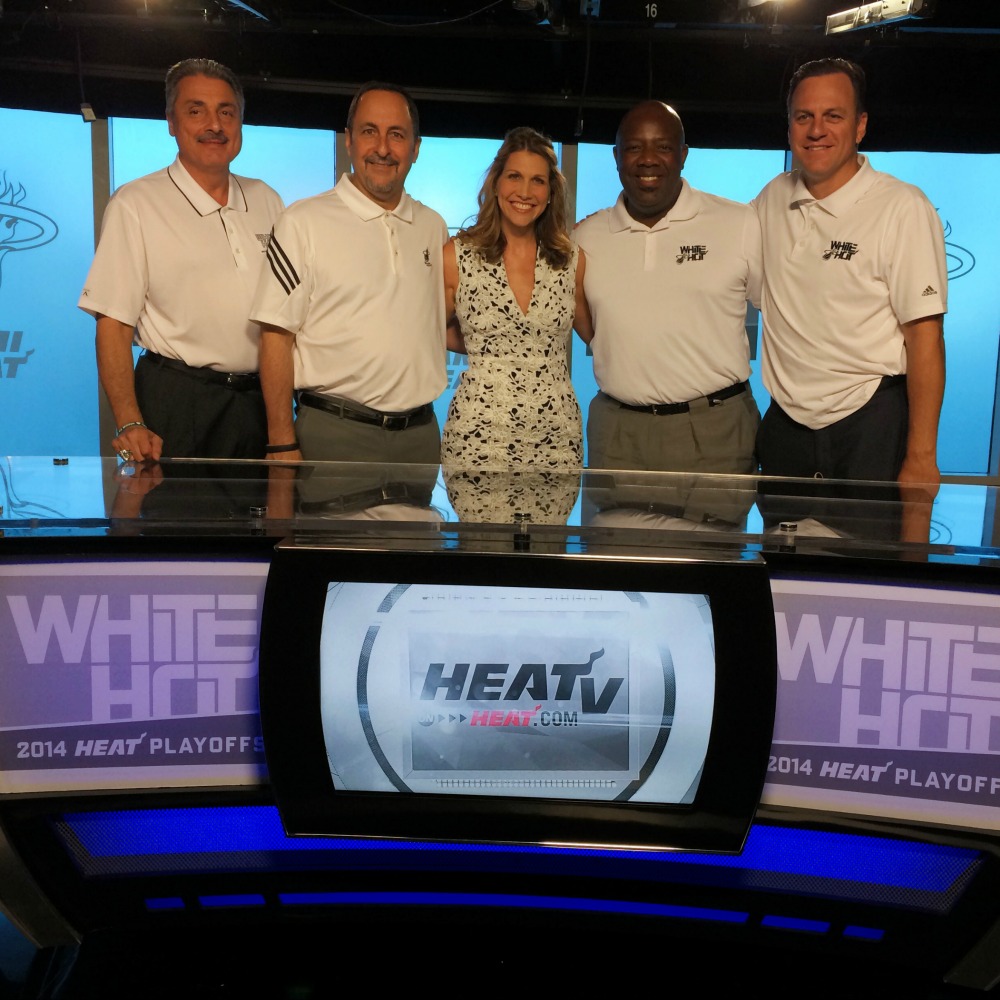 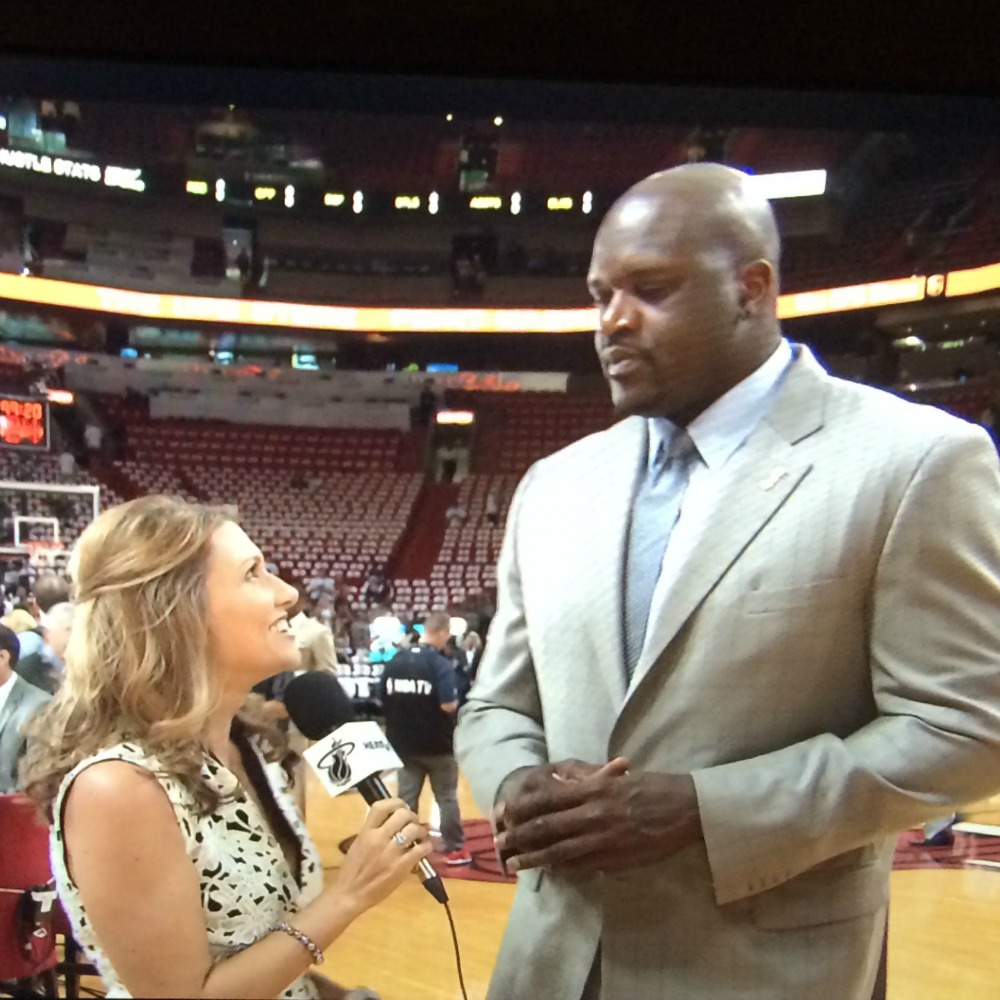 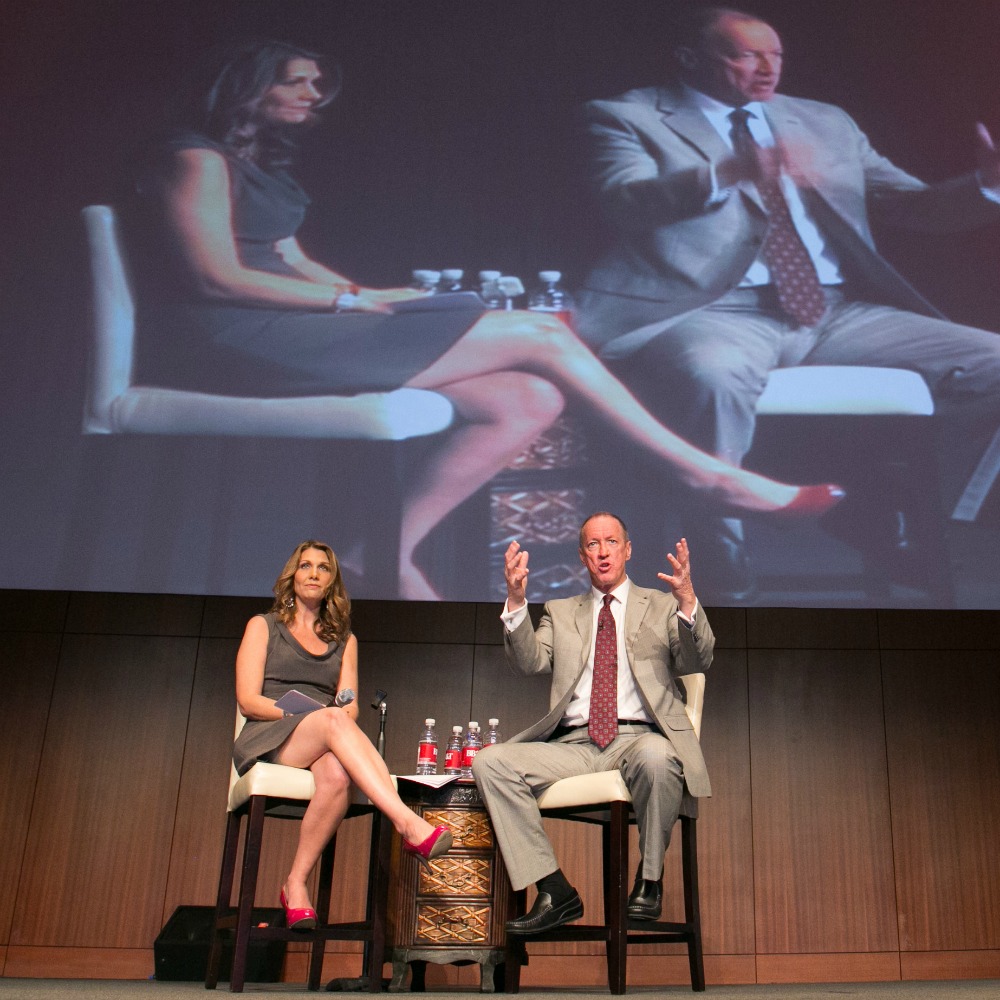 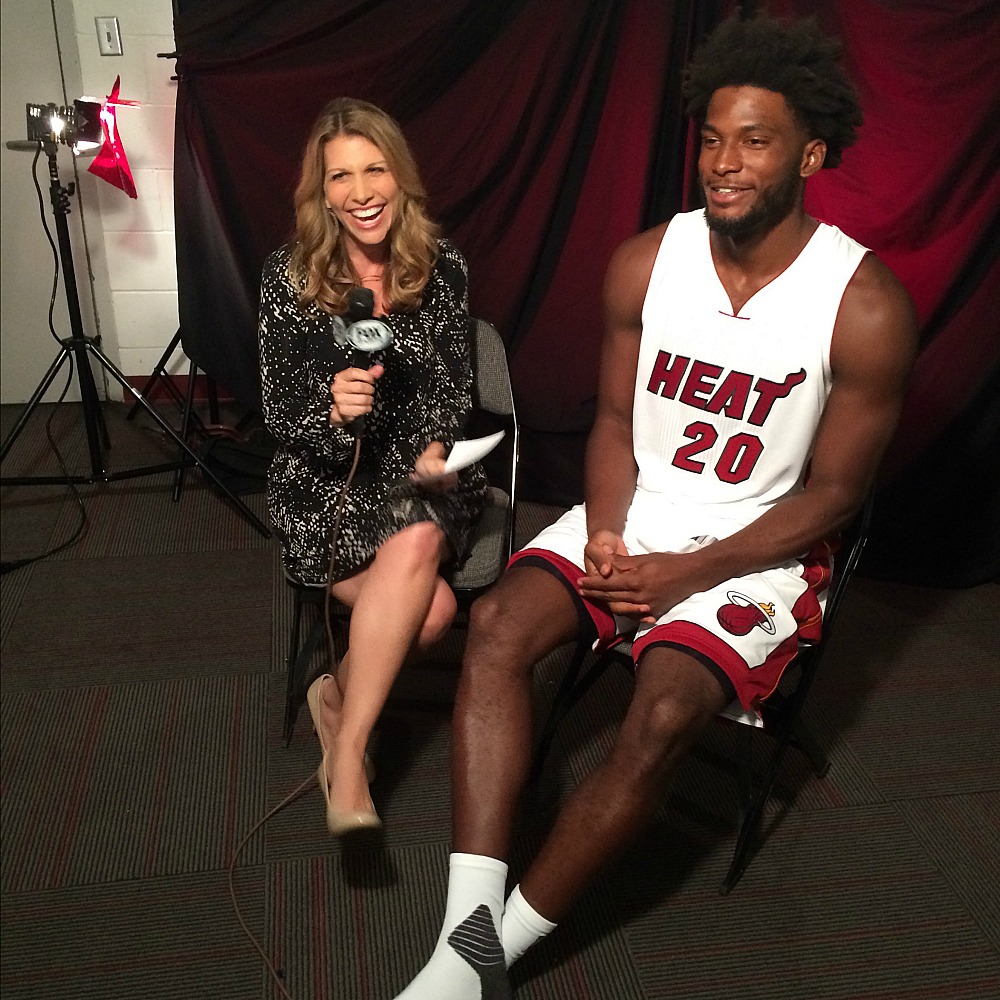 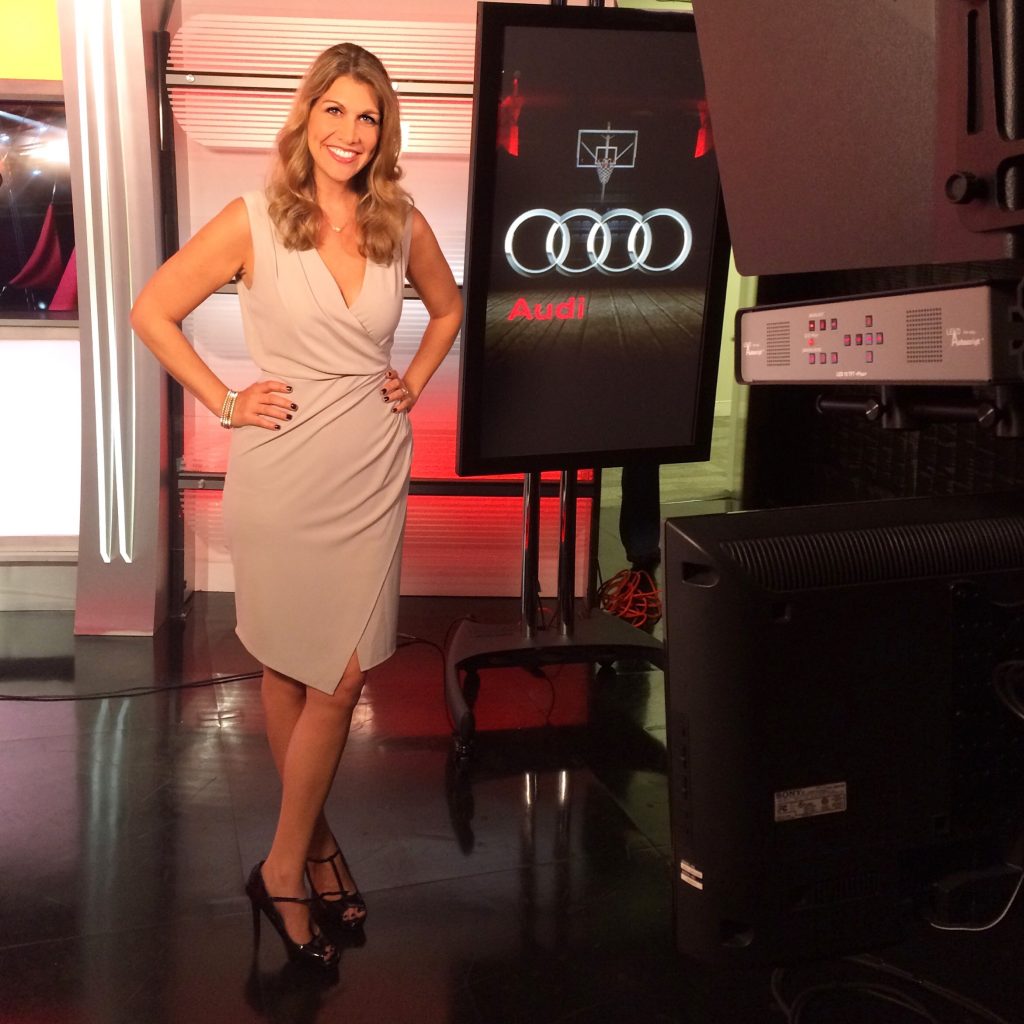 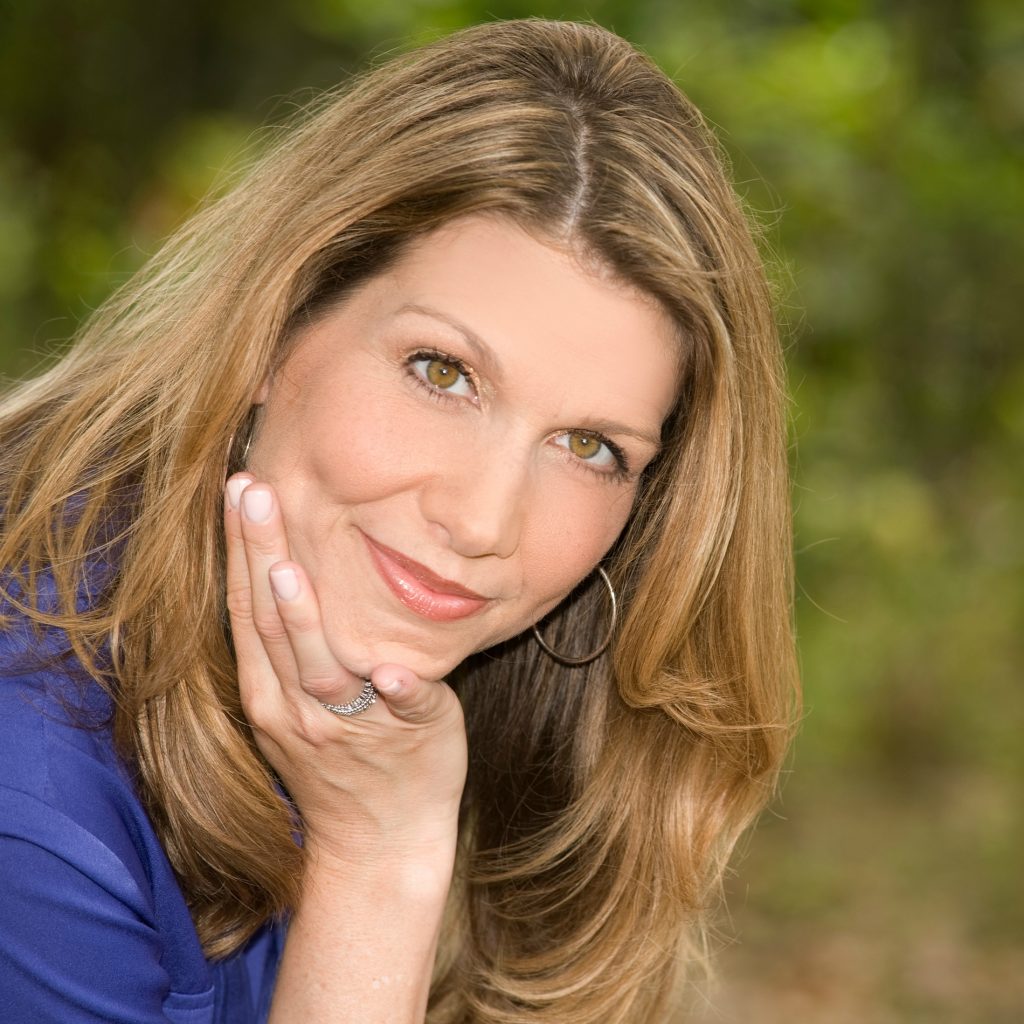 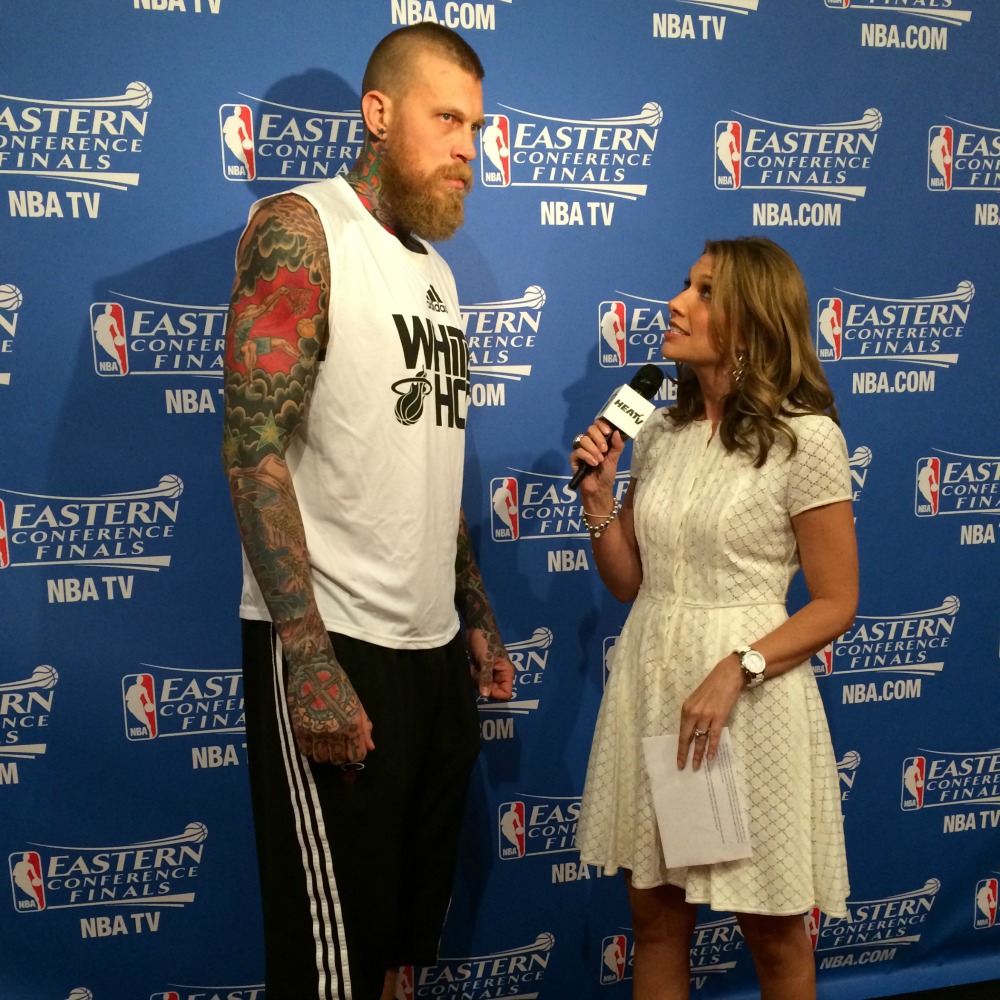 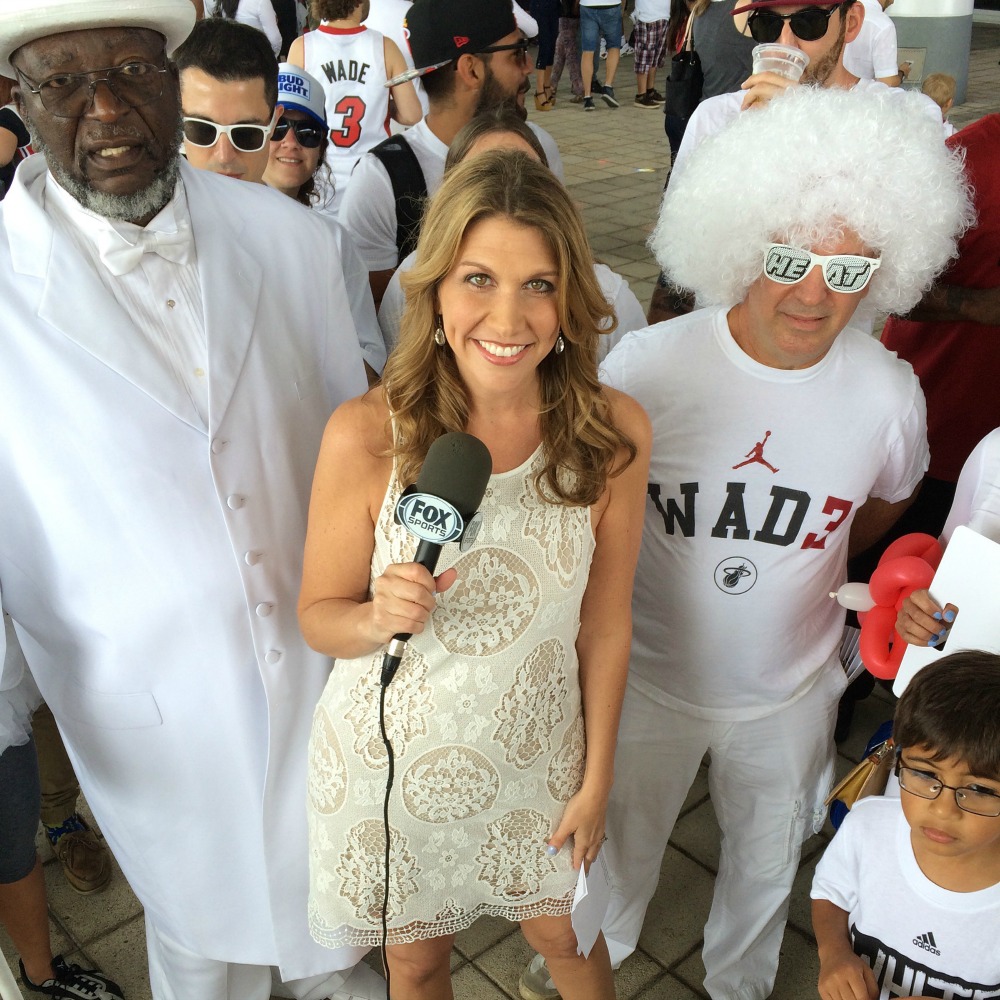 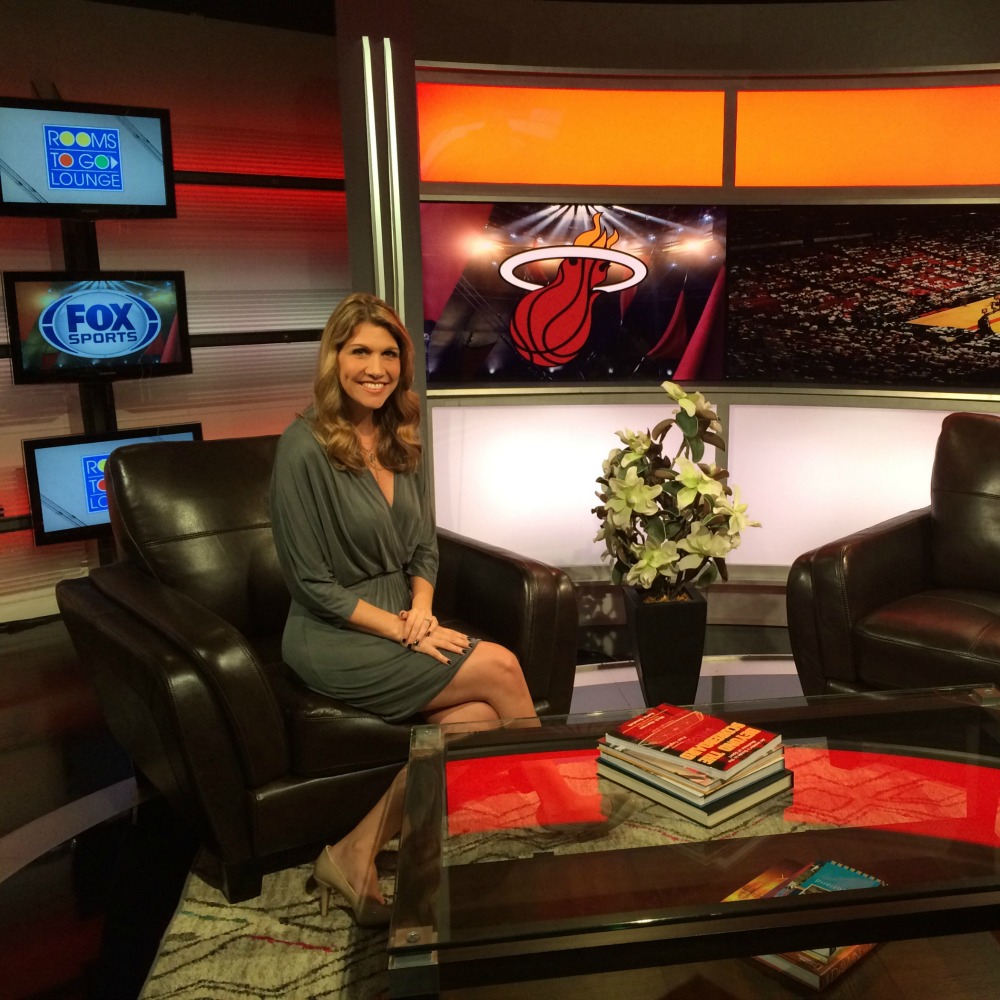