When I heard the words pancreatic cancer, tears instantly sprang to my eyes and I wept. I knew that if Steve Jobs, Patrick Swayze, and Randy Pausch couldn’t beat it – then it was going to be an uphill battle for my sister-in-law.

Heather had the BRCA2 gene mutation and did everything she could to avoid cancer in her 50 years here on Earth. Hysterectomy and double mastectomy? Check. Stay out of the sun to avoid skin cancer? Check.  Eat healthy and excersise?  Check.

But there was always the threat of cancer, and the ironic thing is she had felt pain for months in her stomach. They ruled out gluten and allergies after dietary changes. They ruled out the gallbladder and Crone’s Disease. And even though her medical team knew she had the deadly gene mutation, a gastroenterologist didn’t find the cancer in her pancreas until it was too late. 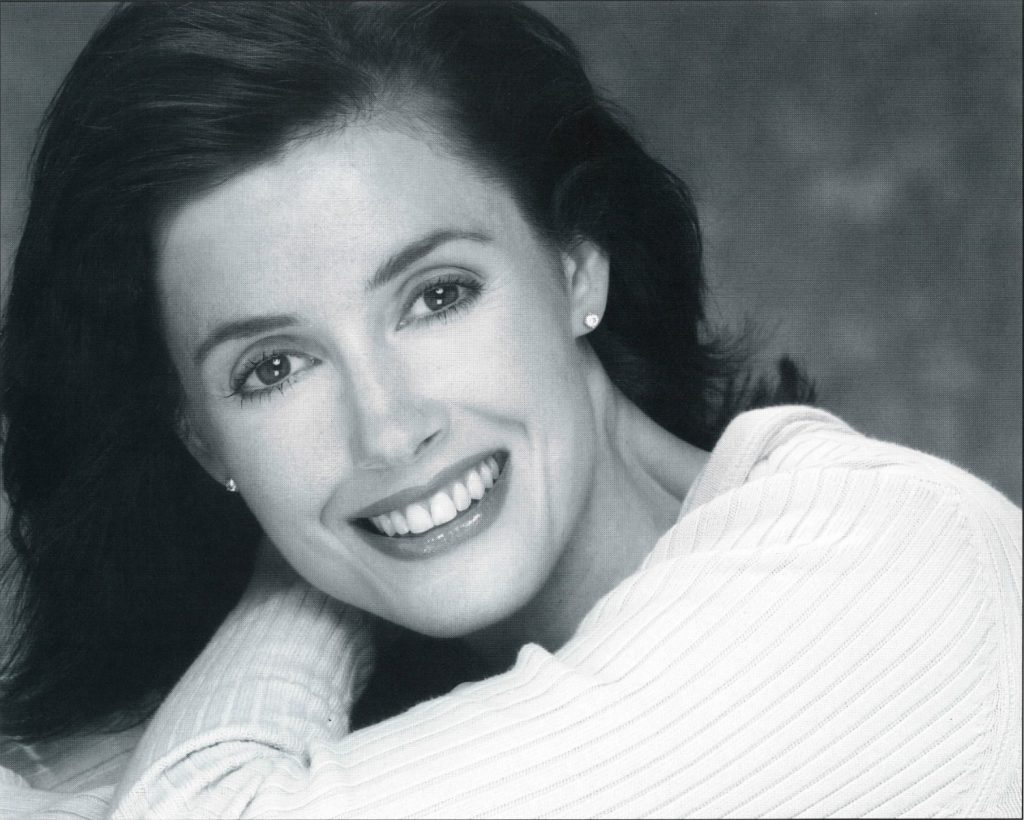 She told me she heard the whispers months before she received her diagnosis. But she ignored it, and eventually, they found the cancer had spread to her spleen, stomach, and aorta, and chemotherapy was needed as quickly as possible.

We didn’t expect the immense pain she would feel in her last days, and how quickly her last breath would leave her body.

And like a pebble thrown into a pond, we didn’t expect the distance that the ripples of her leaving would travel, and how it would impact so many people around her. Or the heavy sadness her husband and son would feel as the house emptied of the medical personnel and equipment and became deafeningly silent.

We didn’t expect the grief we would feel like a rock every time we picked up the phone to call or text her.

And that every time we’d bake cookies, or watch a movie with our kids we’d think, “Heather won’t get to experience this again.”

Every day of her nearly three month battle with pancreatic cancer was full of twists, turns, and complications. And when she’d finally take one step forward, around the corner was yet another fatal blow. Each day we were left staring at each other completely stunned, not understanding how she could be leaving us so quickly. The emotional rollercoaster never ended as our hearts switched daily between hope and grief

This is the mindf**k of pancreatic cancer. 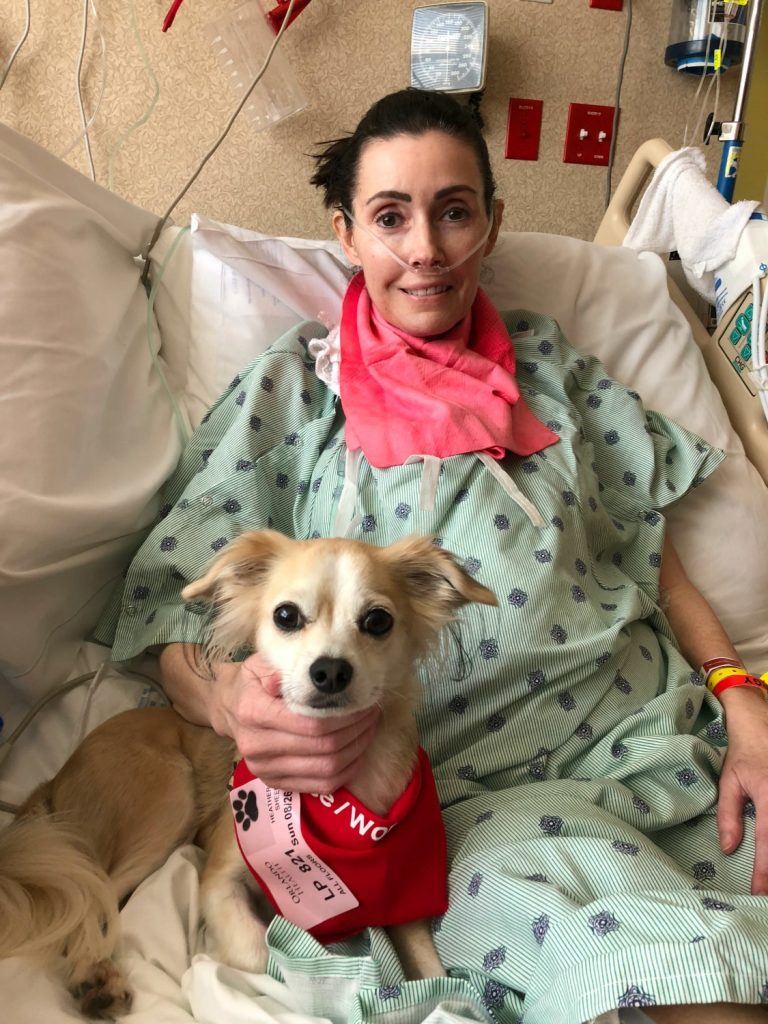 It wasn’t good days and bad days, it was good hours and bad hours.

It was shock and despair.

It was never-ending pain and suffering.

It was surreal as we watched a tragic movie playing before our eyes, only it was real. And now she’s gone. 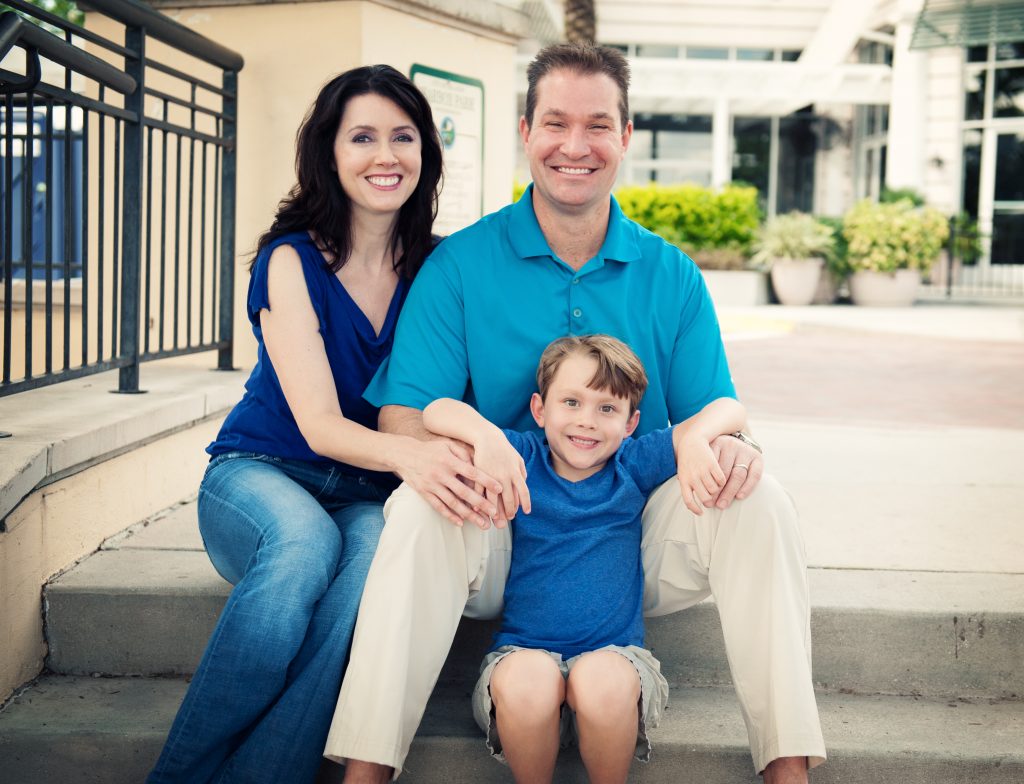 We’ve learned a lot from Heather’s vicious onslaught of pancreatic cancer, and from the way, she faced her fate.

We’ve learned to live today like it’s our last day, and that each and every single moment with the people we love is a gift.

We’ve learned to surround ourselves only with people we love, that fill us with light and positivity.

We understand now the fragility of life and how this could happen to any of us anywhere.

We’ve learned that this is our one and only chance here, so do things we love, and ditch what no longer serves us.

We’ve learned to take care of our bodies first and to continue to get checked and follow our intuition in every aspect of our lives. And to always listen to the whispers.

And when it is our time to transition, we’ve learned to face it as Heather did. With poise, grace, and humor. Even on the days when a room full white coats surrounded her telling her it was time for hospice, she still found a way to break the ice and announce to a team of oncologists, “I don’t want to go home, I want HER to go home!” As she pointed at me and laughed, giving me the knowing glance that she wanted to ease this pain for her family. She wanted everyone around her to be happy, no matter how much she was suffering.

Throughout the process, Heather and I talked a lot about hospice, the end, and surrendering. The only advice I was able to give her was to listen to her heart. And that’s what she decided to do at the end. One day as we gave her a spa day in her hospital bed and filled her room with positive affirmations, she held my hand and looked at me and said, “I’m finally listening, my heart is telling me to go home.” 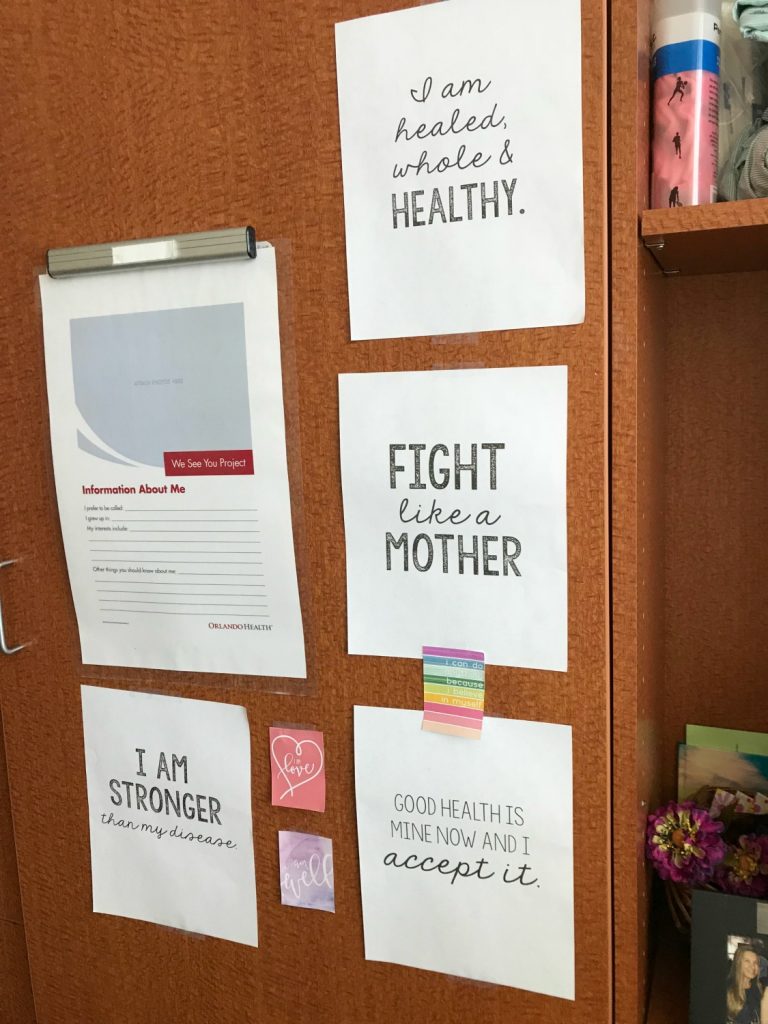 She knew she was leaving, had made peace with her condition, and it was time to prepare for life after for her husband and son. So that’s what we did.

I can’t imagine receiving this diagnosis. I can’t imagine living for three months in horrible pain causing me to vomit morning, noon and night. I can’t imagine waking up knowing that my death was imminent. I can’t even fathom not seeing my children grow up, get married, and have their own babies. 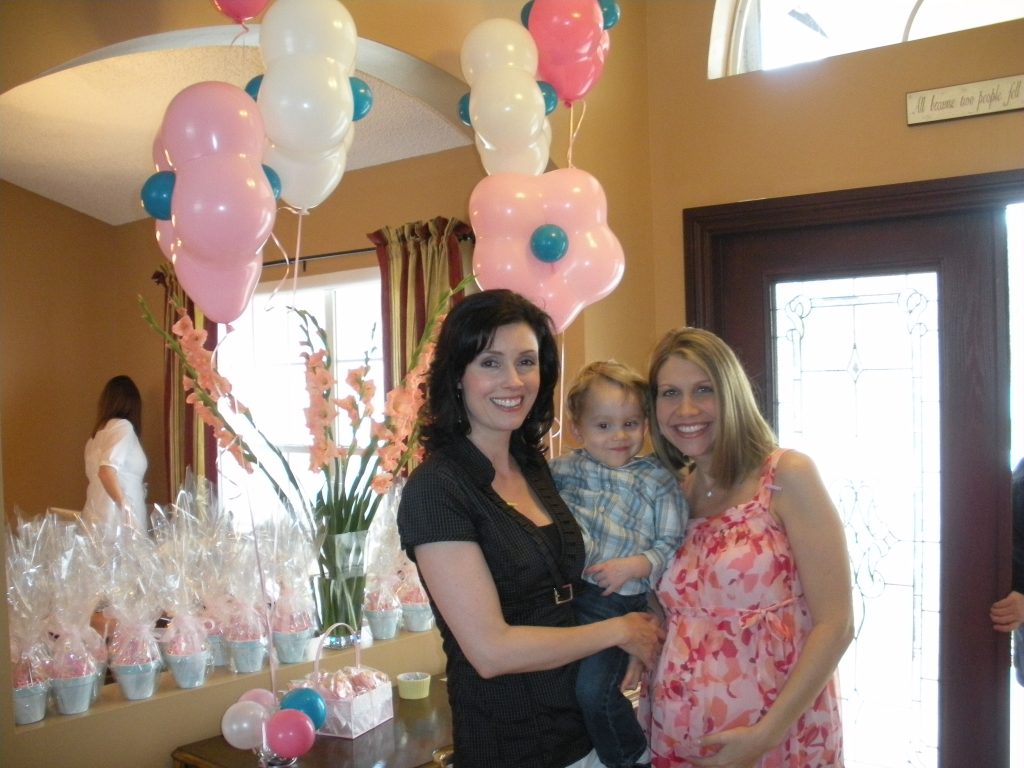 I will never forget the love and friendship Heather brought to each and every person she met. Nor will I forget that this moment right now is all we have. Cherish it. And pray that you and everyone you love never hear the two most incomprehensible words: pancreatic cancer.