I moved it to the garage back in October after the summer. It had become a giant eyesore in our family room, the last true relic of their childhood. And honestly they hadn’t played with it since the summer, and prior to that, they hadn’t touched it or their beloved dolls for months.

Over winter break I tried to get the girls interested in their dollhouse again, even adding Elf shenanigans with dollhouse furniture and dolls, but still nothing.

As I was backing out of the garage this morning on the way to school I noticed an Ever After High Doll collecting dust atop the hurricane shutters, and the dollhouse appeared sad, seemingly in timeout, so I tried again. 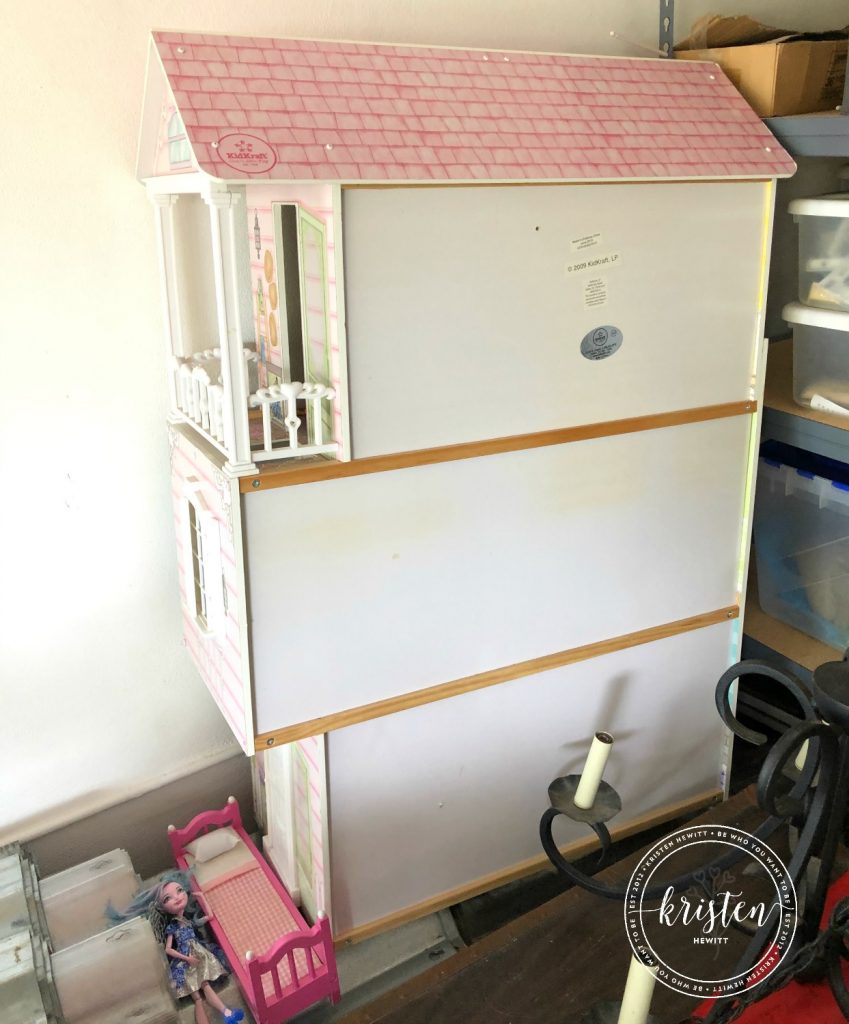 “Girls want to move the dollhouse back in after school? We can get Anna and Elsa out and re-enact Frozen 2?!”

Our littlest spoke first, “No mommy I’m eight now. I’m not into dolls anymore.” I peered over my shoulder at the oldest and she just nodded her head and went back to reading. She’s always preferred books over dolls, and my heart sank with the realization.

We are officially a tween house and they aren’t little girls anymore.

It’s not like this was unexpected, we’ve slowly been giving away baby dolls and cribs, and replacing younger games with bigger kid stuff for awhile, but this morning cemented it. We are now in a new phase which doesn’t include chubby little cheeks lighting up when I sit next to them to play. Nor do they need me as much for entertainment, as technology is now queen.

They love listening to Spotify as they swing on the swing set, or using Procreate on their iPads. Don’t get me wrong, they still use their imaginations to make up songs or create graphic novels. 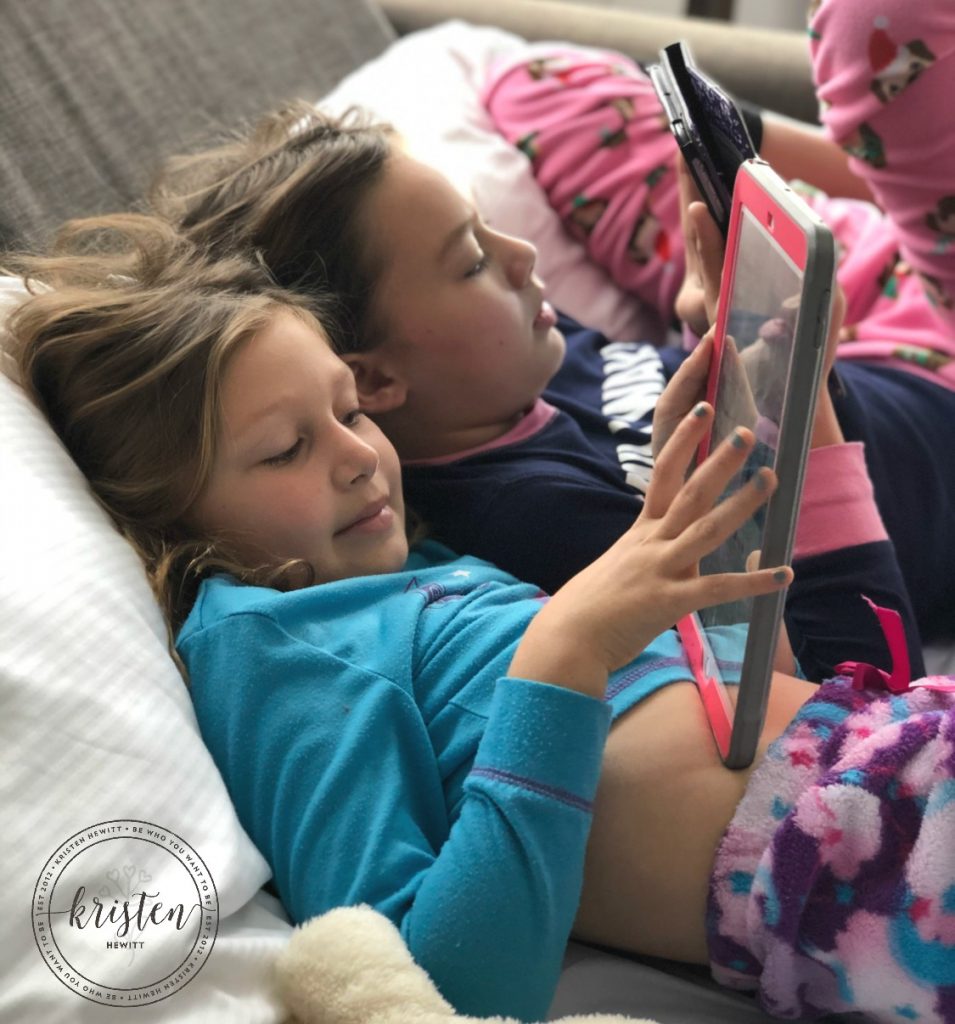 But no more pretend play and no more play mats, They are self-assured girls becoming big girls, and I have to deal with it. And cope with the parting of toys that I loved probably more than they did.

This motherhood stuff is always so unplanned. One day they wear a size 6 shoe then Bam, their feet are bigger than yours! And you’re like, when did that happen?

But it does, they just keep growing in so many ways and all we can do is be present. Accept the change, and savor every second of their littleness. Because it’s fading faster than we want to admit.

Will we really miss the dollhouse?

Honestly no, it’s been gone for awhile. But I will miss the innocence it represents, and it will always house my memories of those beautiful bright eyed girls who still believed in magic.

My little girls who are little no more.