For the past few months I’ve been dreading my birthday. Not because I don’t like to celebrate…I’m actually the total the opposite. I love any excuse to whip up a cake and feel special for the day! But this year it’s different.

This year it’s getting real. 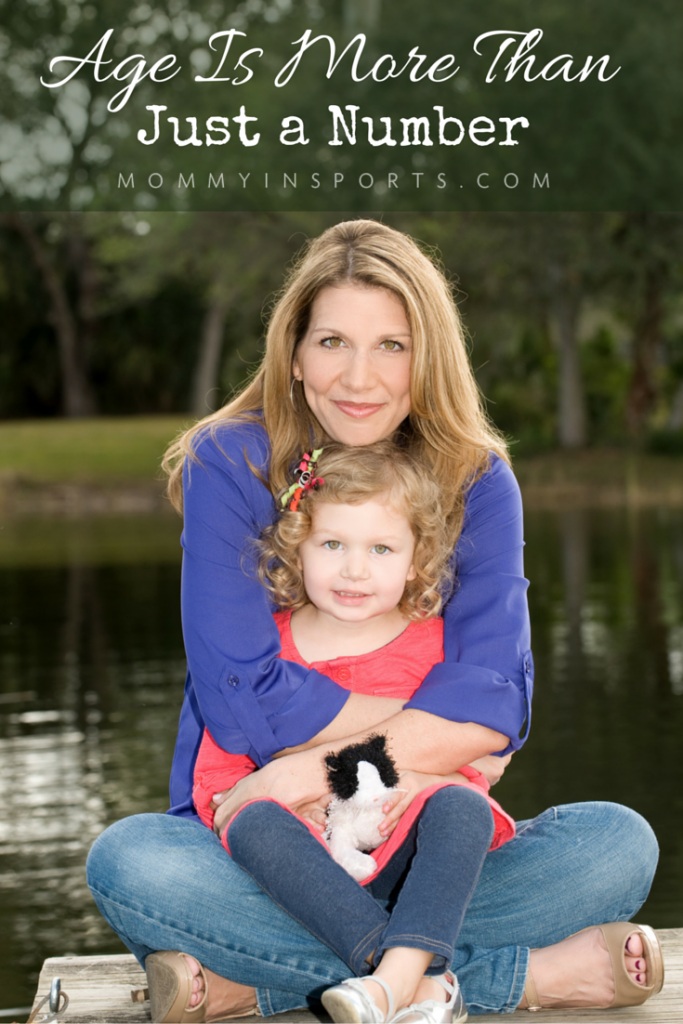 I suppose that feeling in the pit of my stomach started around six months ago. A former Executive Producer I used to work with called to catch up one evening and asked how old I was. When I told him, he kind of freaked.

“Really? No way….REALLY?” he exclaimed. I wasn’t sure if it was because he thought I was younger, or it made him feel old knowing he had hired me right out of college 16 years ago. He went on with astonishment to add, “You better not put that on your blog, you’ll never get another job in TV.”

I think he was partially joking, but the more I thought about it, I knew he was right. It’s a shame but it’s true. In the media world how a woman looks and is perceived is sometimes just as, or more important, than the quality of work she does. It’s different with men, a double standard so to speak. But to most in television age is most definitely not just a number – it’s a death sentence for a career.

And so I worried, and fretted, and was an emotional basket case all summer. I tried to wrap my head around this next phase of my life and wondered if I’d done enough so far. If I still have enough time left to live out all of my dreams? Was I a failure because I wasn’t able to have more babies? Will I still be attractive even though I found my first gray hair and my body is changing rapidly with perimenopause? 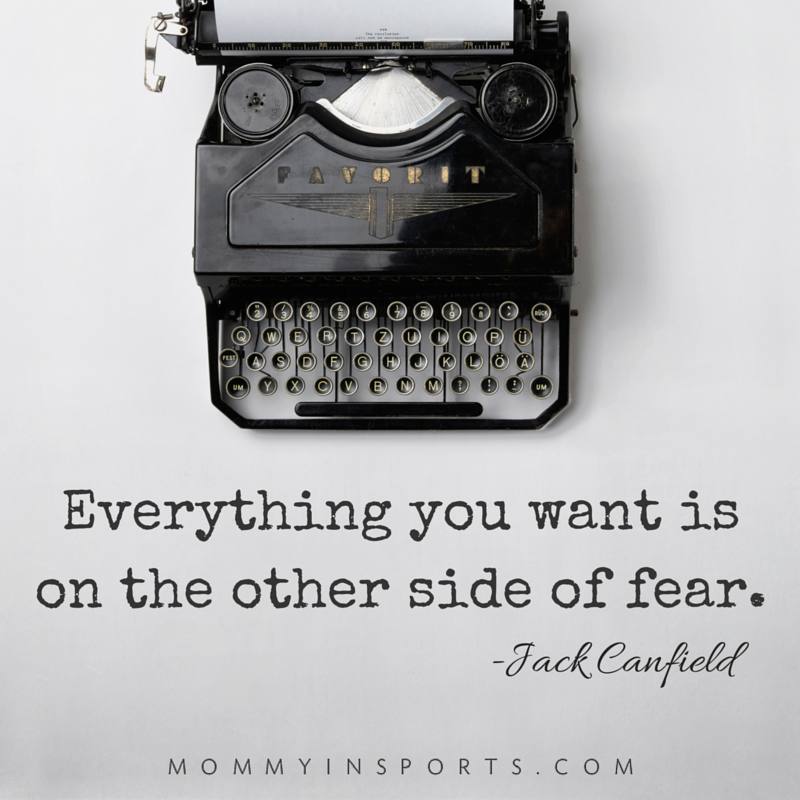 And as I drowned in my misery, so clouded by both the fear of change and total self-awareness, I declared I wouldn’t celebrate this year. I told my husband no parties, I didn’t want anyone I work with to know how old I am. I wanted to pretend it wasn’t happening. I wanted to bury my head in the sand and make time stand still.

All the while I was being an utter hypocrite.

While I preach to our daughter’s daily to “be who you want to be”, I was doing the complete opposite. I wasn’t embracing the body that was a vessel to carry and nourish our babies, I was hating it. I wasn’t celebrating the journey I’ve had in television and feeling pride. Instead I was focusing on all I haven’t done. But then a few weeks ago it hit me.

So what. I mean seriously, so effing what?

So what if people know that I’m staring 40 in the face, literally. So what if people see that I’m aging and putting my family first? So what if I’m not a size 4 anymore and my clothes are fitting snugly these days. I am where I am because this is exactly where I’m supposed to be, and it’s time to stop fighting it. It’s time to just be, and accept that tomorrow I will turn 40. 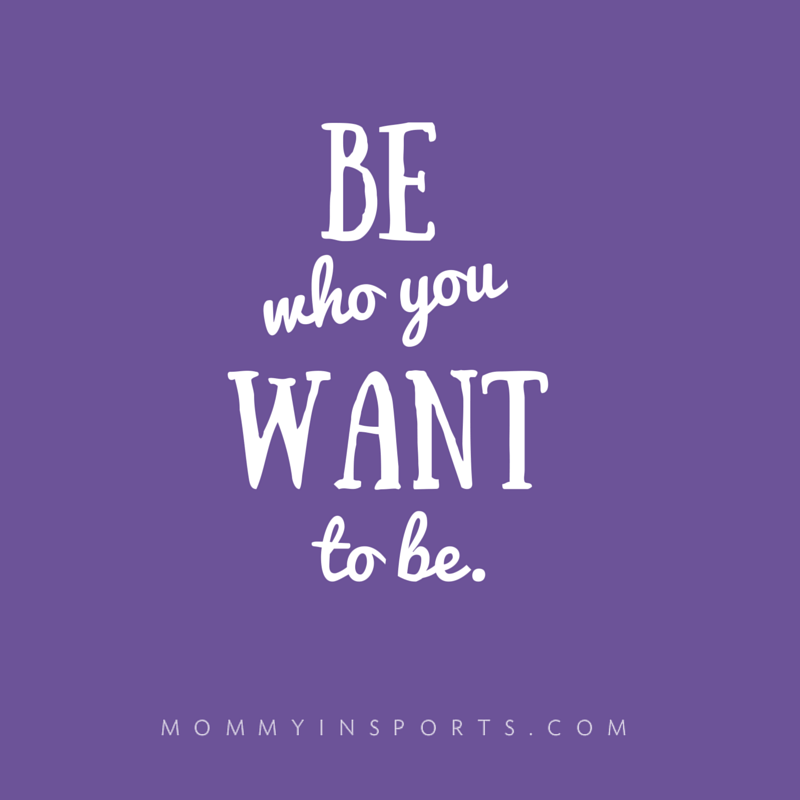 So as I sit here today, the last day of my 30’s, I finally feel excited and am ready to celebrate the journey that I’ve had so far, and ring in this new decade! And I’d like to say those of you who tell me, “Age is just a number”, it’s not just a number. It’s more.

40 for me has been an evolution. At first it sucked, then it became somewhat bearable, but now it’s a badge of honor!

40 signifies the strength of a marriage after nearly a decade of heartache from infertility struggles. 40 means I survived and persevered through the seven years of hell of needles, surgeries, and IVF which led us to parenthood. 40 reflects the image of a woman that after 40 long years of walking, living, and breathing on this planet, still looks pretty damn good. 40 inspired me to stop trying to please others, and start my own company. 40 taught me to finally be who I want to be.

So now it’s time to walk in love and savor what’s to come. Because while they might be just numbers, years are disappearing far too quickly. And I can’t afford to waste another second thinking about the math. Now is the time to simply just live, as authentically and happily as possible.